The Rock'n'Roll London Walk with London Walks® takes place on Fridays at 2pm meet at Tottenham Court Road tube (exit 1). It costs £10 or £8 for students, seniors, unemployed or NHS staff – pay on the day or book online.

From April to October the Rock'n'Roll London Pub Walk with LIVE Music from your guide takes place every Wednesday night at 7pm meet at Tottenham Court Road tube (exit 1) - £10 or £8 for students, seniors, unemployed or NHS staff – pay on the day or book online. (This tour is NOT suitable for children) 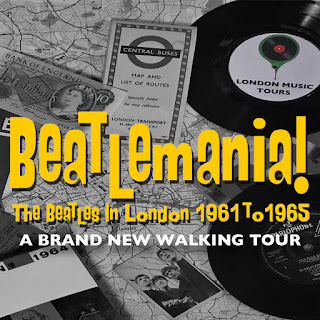 From the freezing blue winter of ’61/’62 to the Day-Glo threshold of the summer of love via the White Hot Heat of political, social and artistic upheaval. We’ll find The Beatles IN the 60s… as well as The Beatles AND the 60s 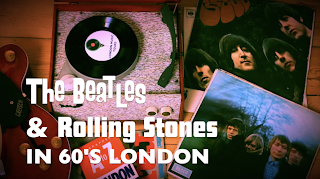 The Beatles or The Rolling Stones? Who's best? 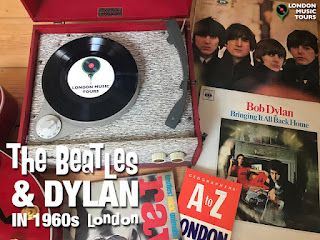 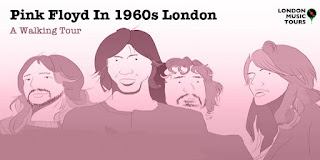 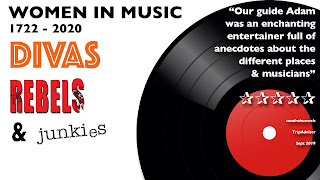 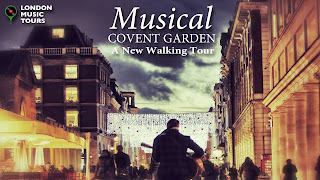 Musical Variations On the Theme Of Covent Garden… 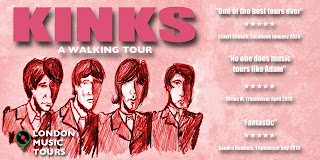 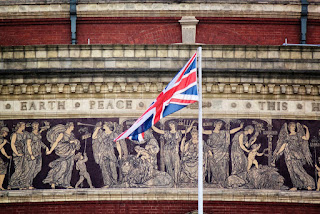 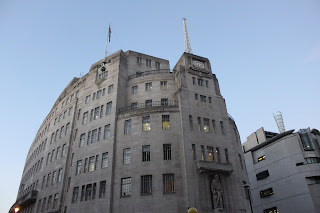 
Musical Variations On the Theme Of Marylebone…