50 Years Of CSN – A Tour Of Graham Nash's London 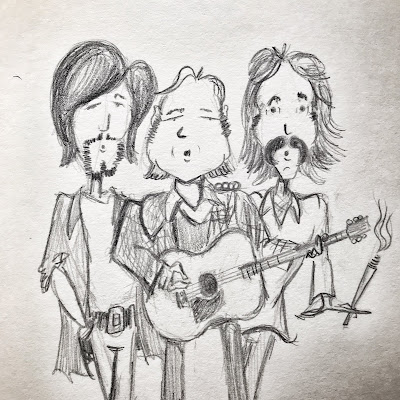 To mark the 50th anniversary this week of the first Crosby, Stills & Nash album (released May 1969), here's a self-guided tour through Graham Nash's London.

Nash, born in Blackpool, moved to London with The Hollies in 1963 when they signed to the Parlophone label.


Only The Beatles had more chart hits than The Hollies here in the UK.


Nash left the band in '68 and went on to found one of the first supergroups with David Crosby of The Byrds and Stephen Stills of Buffalo Springfield.


The first Crosby, Stills and Nash album was released on Atlantic on 29th May 1969. 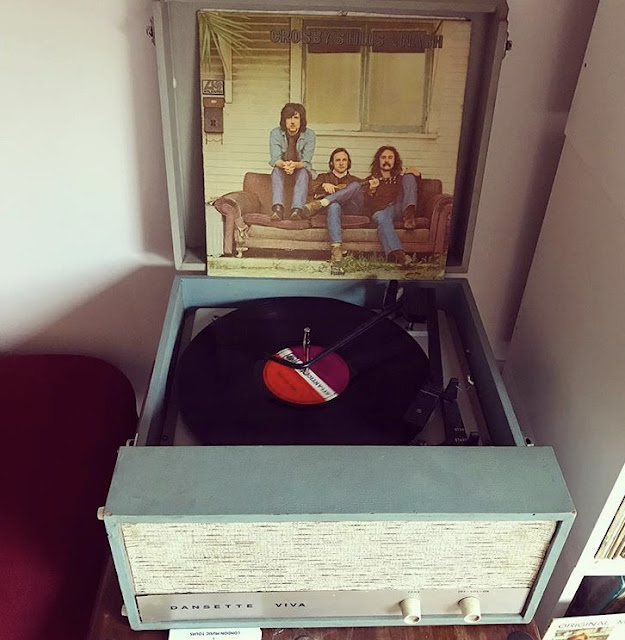 Here's your self-guided tour of the London places where Nash lived, played and recorded. Have fun!


For those new to Mr Nash, here's a starter guide playlist…

And here's the classic 1969 album in all its glory…